Hello internet! Just an update that I am still here, my place on the web is just slipping, ad interim. Since my last update in 2019 there has been a lot been going around. Due to one reason or another I have been unable to maintain my presence here, but light is yet to come.

In the past 3 years I was exposed to a wide spectrum of situations and encounters - both positive and negative. Overall, I most of my daytime hours were set aside to Photolitcs, while the rest I had to devote at setting order in place with other aspects of existence. During the summer of 2020 we received the first silicon of our flaghip sensor which resulted in some extra load for me. The experience as exciting as it was, was brimmed in ponders and disappointments. It turned out we had many issues with the freshly chiseled system which was giving me a hard time sleeping and calming down to reflect what was going on. As I was in a mode of full-swing debugging I had to slow down. I fell ill and had to be admitted to a hospital diagnosed with some unknown liver disorder. It took me over 6 months to recover fully and just as I came out of hospital, my father got diagnosed with a brain tumor and had to be operated urgently, but sadly could not make it. What dreadfulness did 20 and 21 deliver to me. What could have I done, but to keep the mill milling?

Some news from 2022. This July Photolitics turned 4 and our flagship image sensor is almost ready to be mass-produced. We have grown to a team of 11 people, all engineers in physics and electronics, and we continue to work on challenging projects, all at humane applications to better the world ever so slightly.

Recently, I passed the exam for a radio amateur class 2 license. It was organized and held by the CRC commission and the Bulgarian Federation of Radio Amateurs. Passing the exam meant going through a wide variety of radio communications ethics and etiquette manuals, but overall getting the class 2 license was easy peasy, and fun. I was given the callsign LZ2DLD (Lima Zulu Two Delta Lima Delta), and now can legally operate on the VHF and UHF bands with transmission power of up to 5 Watts.

Q3 and Q4 of the year would hopefully be as exciting as Q1 and Q2. Stay tuned, I think a short story might be coming soon. 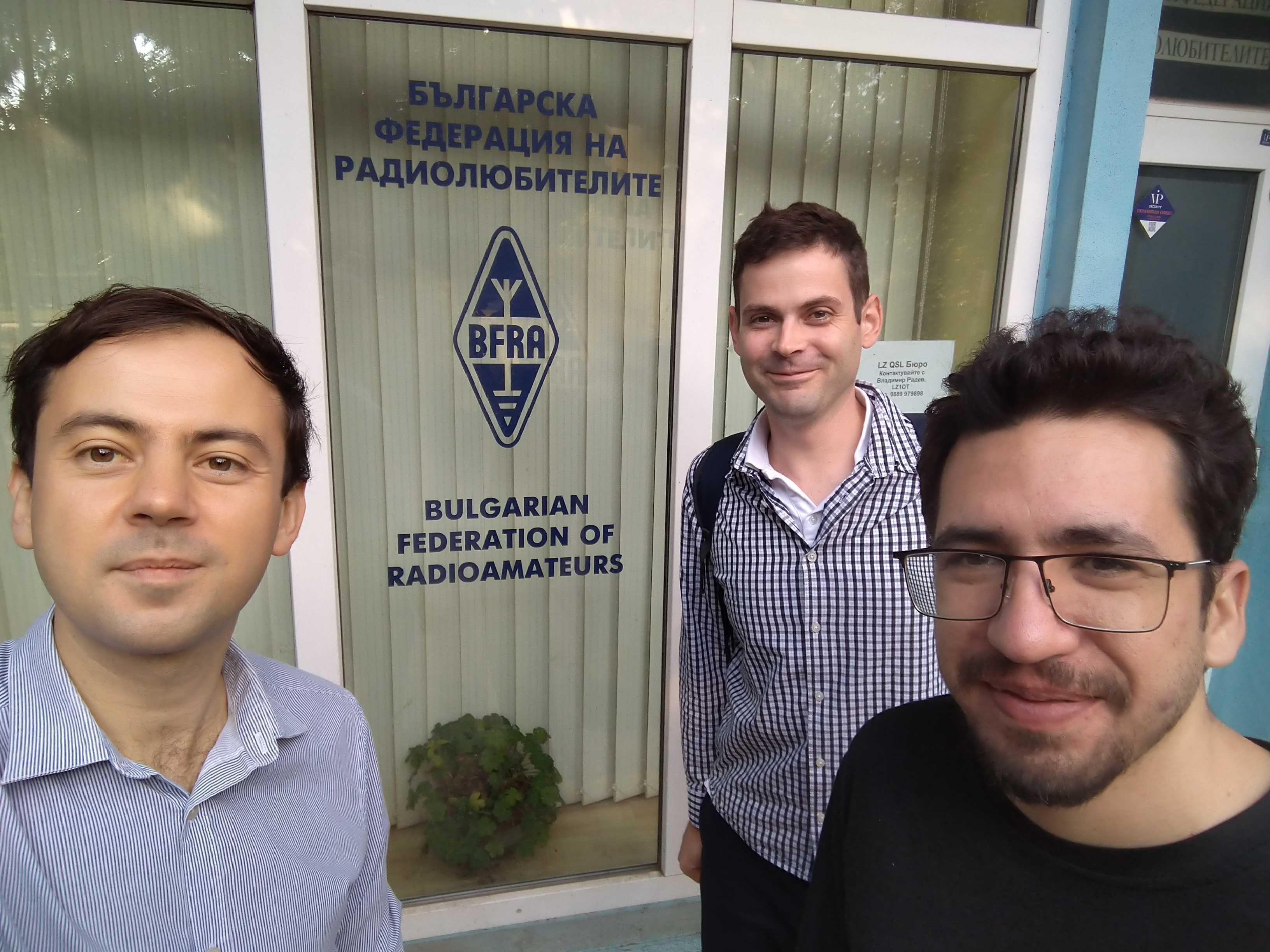