Yup, that's right! Today marks a year since I moved to this domain. Now this is calling for some stats to the rescue. Since June 2016 I wrote 23 posts, which compared to 2015 is exactly 50 % less. I hope this trend does not end up following Zeno's paradox, but hopefully 2016 would just be archived as a local minimum. The majority of these posts are an offspring of travels, hence the quality... and perhaps quantity in 2016.

Anyway, let me share something. The name of this domain (which I still think isn't sparkling of uttermost cleverness) was inspired by a word printed on the first ever very high volume mass-produced portable transistor radio, which pretty much revolutionized the way we receive information. This was the TR-55, behold: 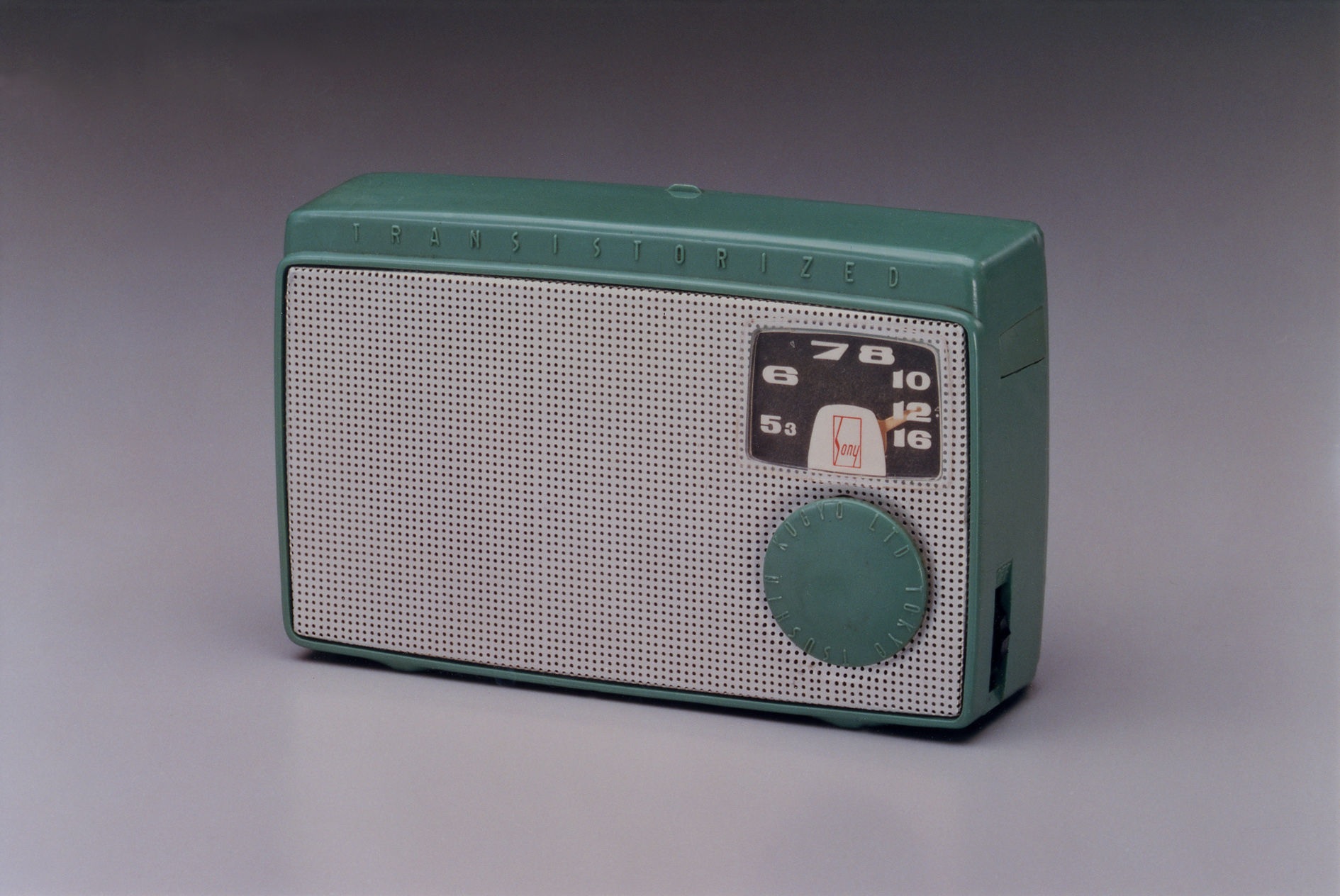 Btw, I am now partly working on my final "long" paper, and pretty much write circuit related stories all day every day. So yes, catch you in my next post which might again be a philosophical one... just releasing the steam with philosophy doctrines here...